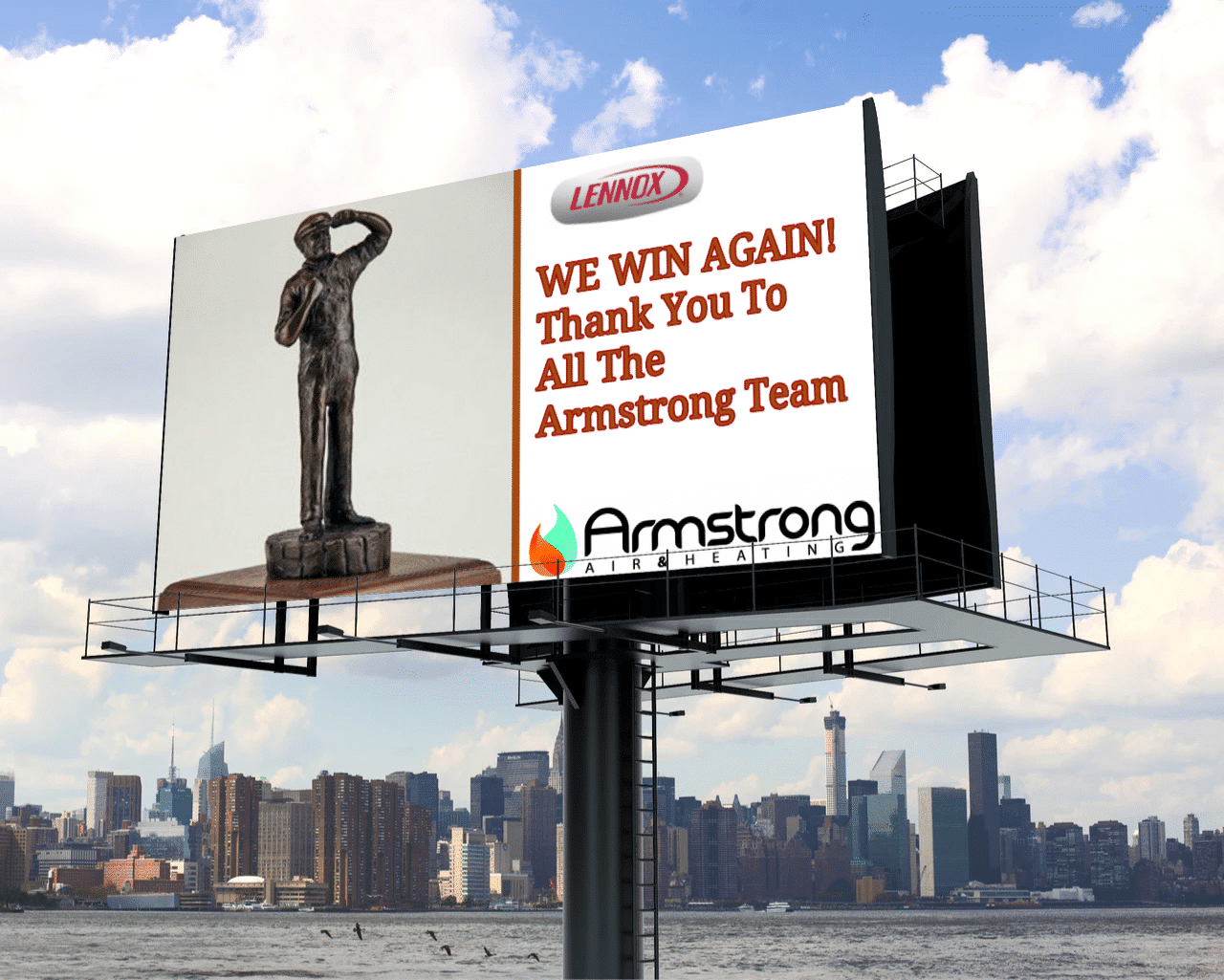 Orlando’s weather can be interesting to say the least, mainly since the state has a humid subtropical climate. Since Orlando mainly experiences a rainy season and a warm, dry season, there is certainly a need for good HVAC services. Below, we have explained in more detail why HVAC services are essential for Orlando residents.

What Is Orlando’s Climate? 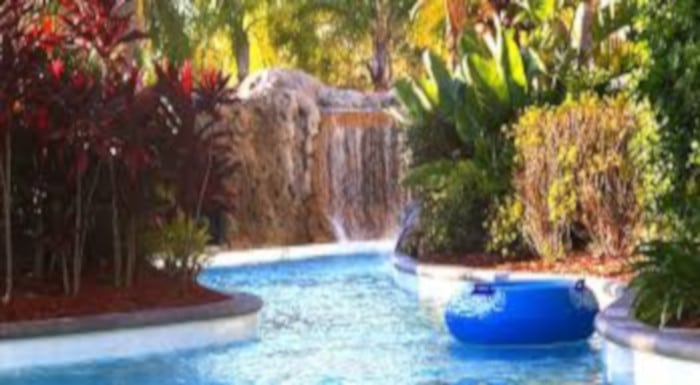 As explained briefly in the introduction, Orlando has a humid subtropical climate; this type of climate is comparable to most of the states in the deep south. The Orlando climate is further divided into two seasons: a hot and rainy season as well as a warm and dry season.

What Influences the Orlando Climate?

There are several factors that influence the Orlando climate. Firstly, the heat and humidity are caused by the low elevation in Orlando as well as the state being situated in the center of a peninsula. The Orlando climate also gets its unique character from its proximity near the Gulf Stream. 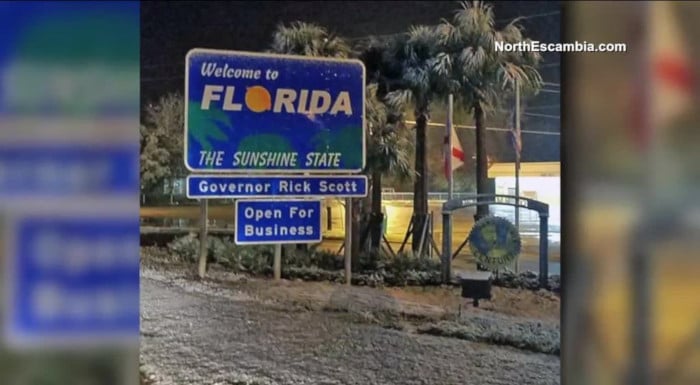 Photograph by the Orlando Sentinel

One of the characteristics of the Orlando climate is strongly fluctuating temperatures during the cooler seasons. Naturally, this can cause some serious problems, with many people having problems keeping their home warm and toasty. 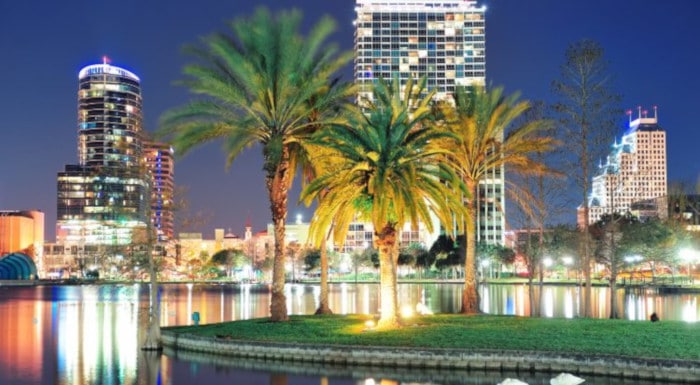 Orlando residents can undoubtedly tell you that things get a lot warmer between October and May. In fact, the chances of wildfire increase dramatically during this dry season, so higher temperatures are not the only dangers residents of Orlando face during this time.

How Does HVAC Make Life More Comfortable in Orlando? 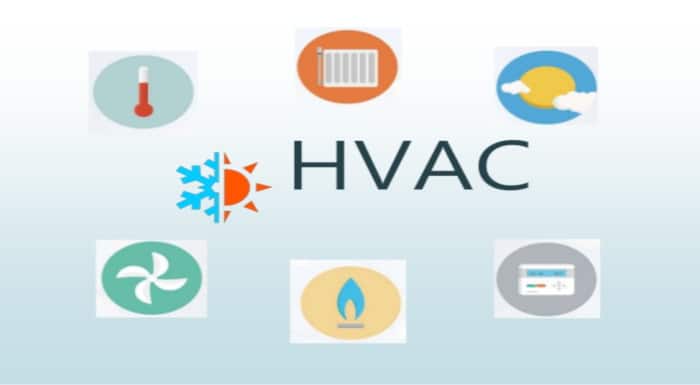 Illustration by SlideShareWeather conditions outside may be less than ideal for you sometimes, but this does not mean you cannot make the most of it, especially with the correct HVAC installation. Whether you need ventilation for those high humidity levels, a better heating system for the cooler months, or even air conditioning for those heatwaves, you can always count on Armstrong Air.

In addition to new installations, Armstrong Air also provides professional HVAC repair services. So, even if your air conditioning or heating system goes down when you need it most, you can always count on Armstrong Air to provide you with a solution.