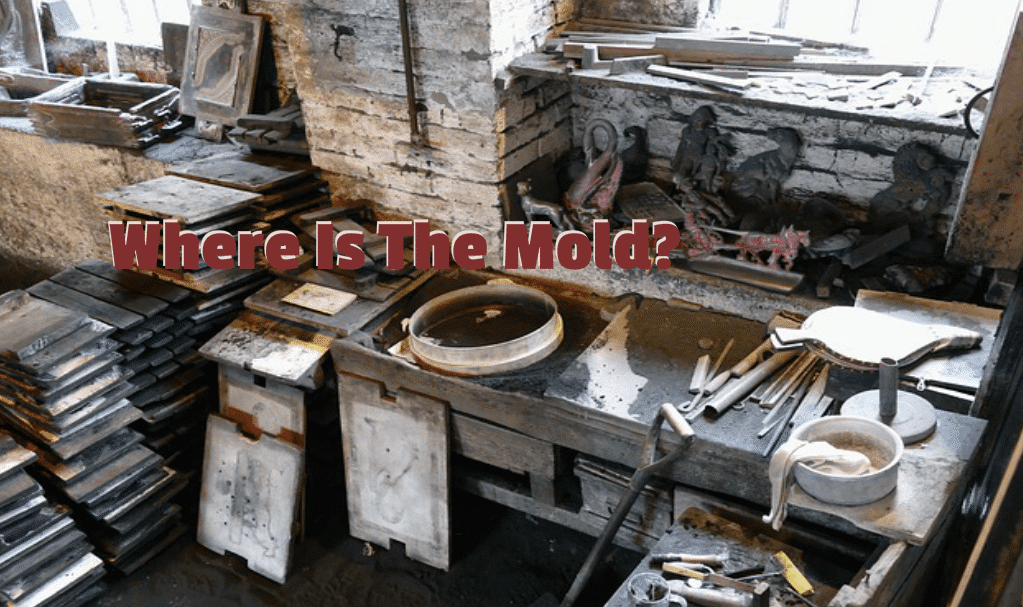 Major Causes Of Allergies And Black Mold Spores In Florida

Black humid mold spores in Florida can cause distress to individuals who suffer from the symptoms. In Florida, because of the humidity, it is a common occurrence for homeowners to experience the devastating effects of black mold spores. Black mold is characterized as the formation of cellular organisms, which can result in the spread of mold, which then has the potential of becoming toxic when it dries. The spores are formed on the mold and remain on the exterior.

The risks of inhaling black mold are many, in addition to allergies, there is also the risk of death for some individuals. It enters the individual’s body via the nasal cavity, each time the air is inhaled. The spores are tiny, microscopic formations in the mold, which can not be seen by the naked eye.

After entering the body, these spores can cause major damage, based on the exposure level. It can cause death for children who have been exposed, but adults may become ill. The symptoms, which are triggered by black mold spores are similar to some other illnesses. In doing the checks for a source, it is wise to include testing for exposure to black mold. Locating the source of your exposure can save you a lot of time, money or even your life.

At Armstrong Air and Heating, we understand that the risks associated with the inhalation of black mold go beyond that of other diseases. They are aware of the damage that can be caused to an individual’s internal organs, blood pressure, which can become inconsistent and issues with their reproductive health. A lack of concentration, memory impairment, mood swings, urinary tract and stomach problems may also occur.

Do not allow the effects of black mold spores to confuse you and keep you ill. Avoid the confusion that comes with not knowing your exact symptoms. Let Armstrong Air and Heating help you to effectively prevent black mold spores and the resulting allergic reactions from existing in your home. Continued exposure to this allergen can result in serious illness.